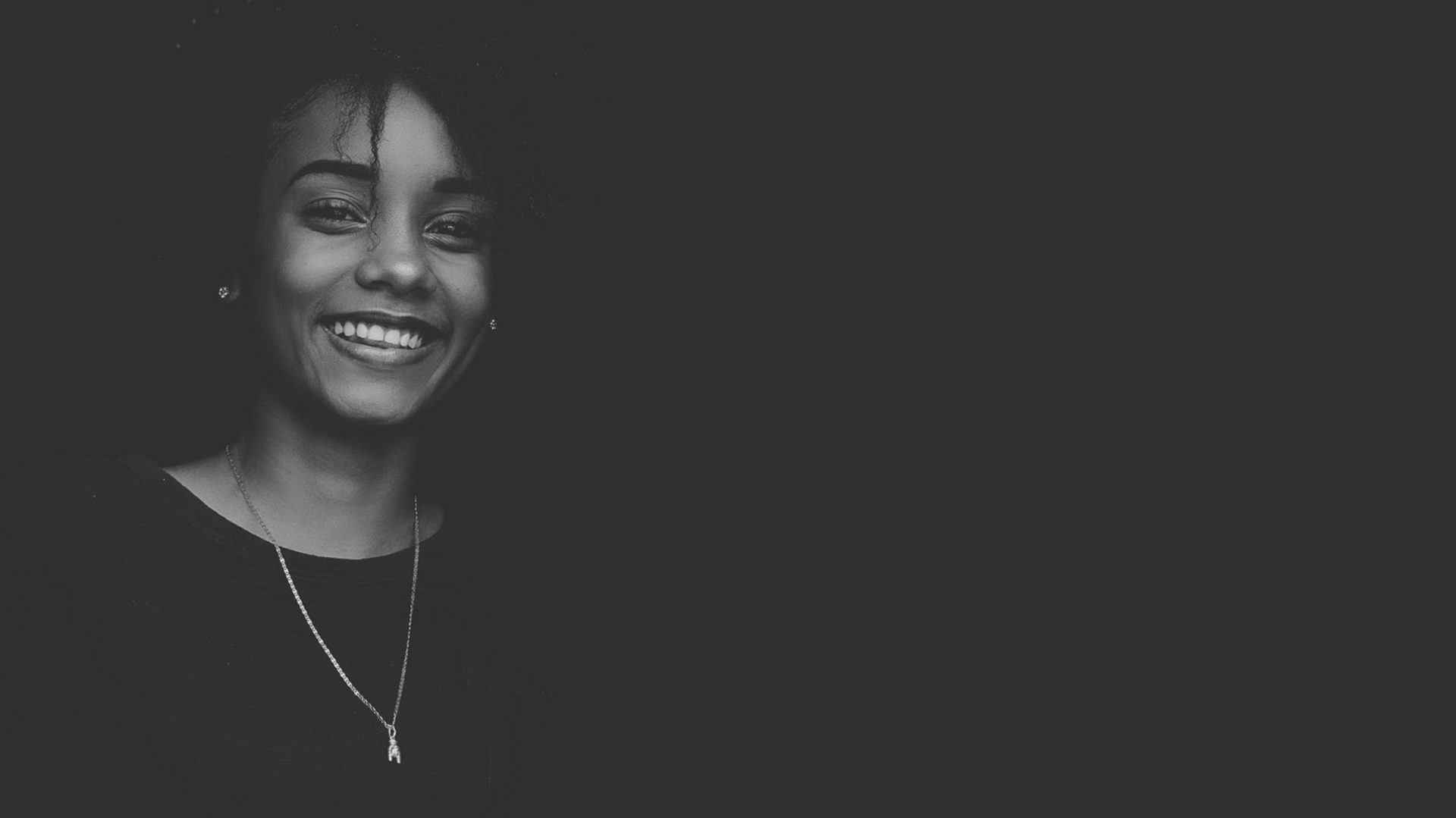 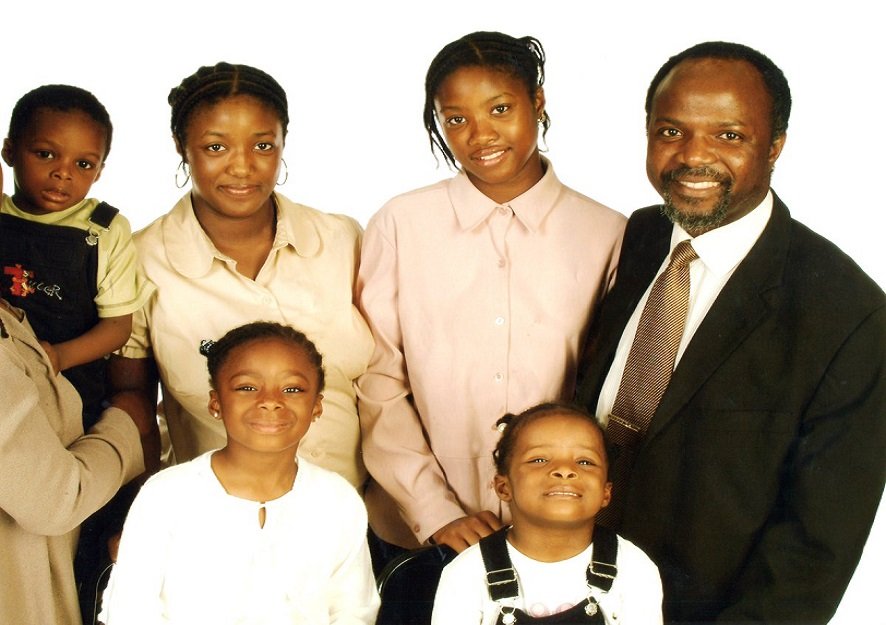 Dr. Chris Imafidon and Ann Imafidon have raised their children to become the smartest Black kids ever in Britain.

Prof Imafidon is an international scholar and education consultant, who emigrated from Edo State, Nigeria to London over 35 years ago. “If you really want a child to learn anything, find out the best way that a child learns. Every human being has a unique way of learning,” he said.

His children must have taken after his intelligence. Their smartness and intelligence is overwhelming and record breaking, especially for people of colour.

The Imafidons raised their children with a guided discipline, according to BBC.

Their twin, Paula and Peter Imafidon, at age eight set a joint world record, when they passed an A/AS-level examination in mathematics. A year later, they took and passed the University of Cambridge’s Advanced Mathematics (FAM) paper thereby becoming the youngest students ever to pass the examination.

At age 9, they made history as the youngest children in British history to attend high school.  Now 14, and the youngest of the Imafidon kids, the duo are not only academically sound, they are reportedly musicians and they are good at different sports.

Peter is also a 100m and 400m relay champ in London, who hopes to serve as Prime Minister and his sister Paula is a county champion in rugby, who likes to teach math. Both siblings are musicians.

However, they have an older genius sibling by name, Anne-Marie Imafidon, who obtained her Master’s Degree from Oxford University at the age 17. She was the youngest person to pass the A-level computing exam. She was called a “serial world record breaker” in the September 2011 edition of “Higher Education Digest.”

Annie-Marie is currently Cofounder and CEO of  Stemettes, an organization which has helped 40,000 girls realize their STEM potential which she started in 2013.

In 2016, Imafidon launched her own Stemettes STEM resources app, which is used by thousands of “Stemillion” school club members. She works with media companies like the BBC and 20th Century Fox to put more tech role models on screen, according to Forbes.

Christiana Imafidon was honoured by the Minister of State for E-commerce as one of the youngest girls ever to receive a mathematics award at the age of nine. She went on to write a book to help her friends struggling with Maths called ‘Maths Manual‘.

Christiana followed her sister’s footsteps. At 11, she made history as the youngest student to attend a British university – the United Kingdom University.

She earned a government scholarship to study at undergraduate level and subsequently, she received eight scholarships to the top schools in the country.

Christiana is an International Speaker. She has also been named the Most Influential Woman in Financial Technology

Amazingly there’s also Samantha Imafidon, the sibling who mentored the twins to pass their own math secondary school test.

She had passed two high school-level mathematics and statistics exams at age 6. She became the youngest girl in the UK to attend secondary school at the age of 9. She is a gold level champion in the 100m and 200m relays.

On her accomplishment, Samantha says “with the right environment, anyone could have done what I did”.

Their Father is working as an education consultant to several governments. He also serves as a mentor and coach to American students at various academic levels using Skype and web technology.

The Imafidons have been used as a model to improve scholarship in Europe and Asia. Dr Imafidon is certain that anyone can achieve what he has achieved with his family through a specific model for education. 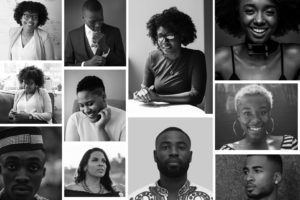 Who’s Who in Nigerian Diasporans (WW) is a platform coordinated by a group of strategists to coordinate professionals of Nigerian decent worldwide. Using robust technologies and reliable assessment standards, the WW Platform partners with major Nigerian groups and communities, local governments, and academic institutions to identify and document Nigerian professionals.